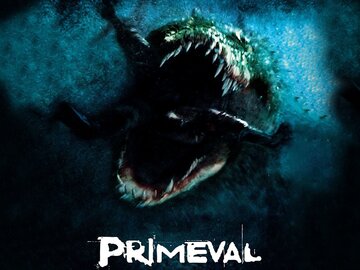 An American news crew lands in Burundi to capture footage of a deadly crocodile. However, a violent warlord who stalks the region makes them his target. .
[Read More...] 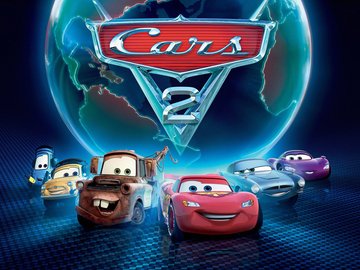 Star racecar Lightning McQueen and his friend Mater journey abroad to participate in a Grand Prix race. The path to the championship becomes troublesome when Mater gets involved in espionage. .
[Read More...] 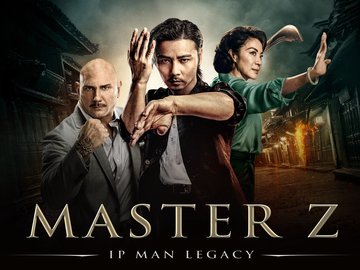 A martial artist decides to lay low following his humiliating loss to the famous Ip Man. However, various circumstances put him in the cross hairs of a powerful drug smuggler of foreign descent. .
[Read More...]

Grug and his family embark on a journey to search for a new place to live after their cave is destroyed. A young boy helps them trek through unknown places to find new shelter. .
[Read More...] 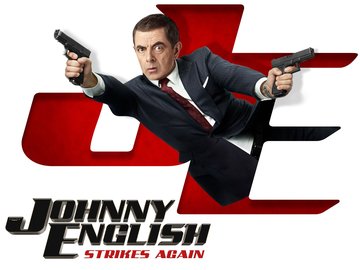 When a hacker breaks into the government database and exposes the active undercover agents in Britain, Johnny English is hired to catch the culprit. .
[Read More...] 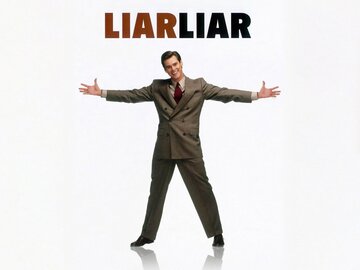 The Avengers stand on opposite sides when world leaders try to interfere with their activities. With the two superhero factions--led by Captain America and Iron Man--pit against each other, are the Avengers doomed. .
[Read More...]

When George, a heavyweight champion who is convicted of rape, lands in prison, a resident gangster arranges a boxing match between George and Hutchens, the reigning prison champ. .
[Read More...] 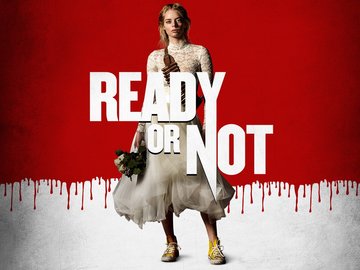 After the wedding ceremony of a young woman, her new in-laws force her to participate in a seemingly innocent game. Things soon turn bloody and sinister, revealing the sick rituals of the family. .
[Read More...] 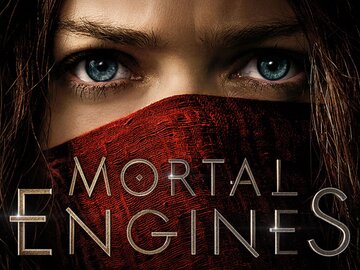 In a post-apocalyptic world where cities move and consume each other to survive, two strangers come together to stop a sinister and destructive conspiracy. .
[Read More...] 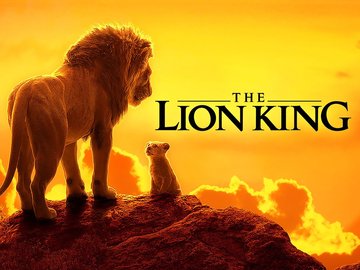 Mufasa, the noble lion king of the Pride Lands of Africa, is killed trying to save his young son from a trap set by his evil brother Scar. He then declares himself king and tries to kill Simba. However, Simba escapes and grows up in the company of outcasts Timon and Pumbaa, a meerkat and warthog. Years later, Simba has a chance encounter with Nala the lioness who urges him to return to the pride and take his rightful place as the king. .
[Read More...] 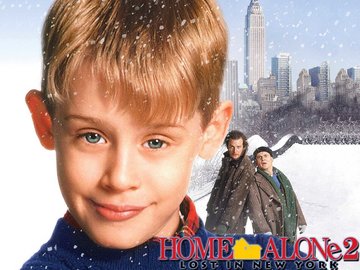 Kevin accidentally boards a flight to New York City and gets separated from his family who are on their way to Miami. He then bumps into two of his old enemies, who plan to rob a toy store. .
[Read More...] 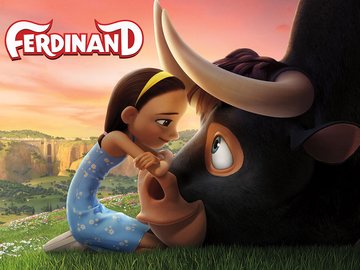 Ferdinand is assumed to possess beast-like qualities because of his massive size and is prepared to be transported for a bullfighting competition. But the pacifist bovine assembles a crew of misfits to escape and avoid a showdown with El Primero, a bullfighter who has never lost. .
[Read More...] 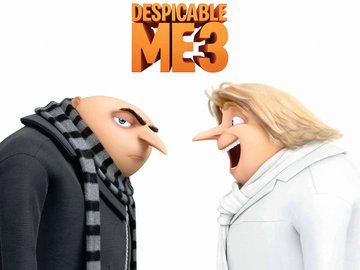 Gru meets his long-lost twin brother Dru, after getting fired from the Anti-Villain League. However, the siblings find themselves at loggerheads with a child actor-turned-villain. .
[Read More...] 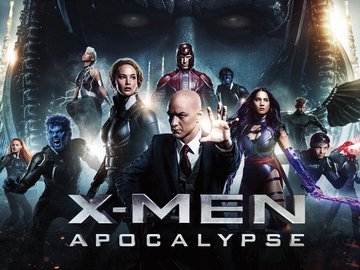 The all-powerful mutant Apocalypse, who is long revered as a god, wants to cause extinction on earth. The X-Men must work together to demolish his plans. .
[Read More...]

Prince Of Persia: The Sands Of Time

With the help of a special, magical dagger that can help reverse time, a young prince and a princess must stop an evil villain whose actions threaten to destroy the world. .
[Read More...] 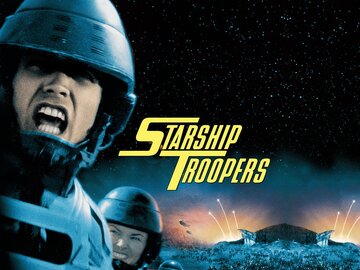 After successfully completing graduation, Johnny Rico joins a military group and begins his training. Soon, he finds himself battling gigantic alien bug-like creatures who are on a mission to destroy Earth. .
[Read More...]

After being framed for possessing drugs, George is sent to a Russian prison, where he realises that boxing against inmate Yuri Boyka is the only way out. .
[Read More...]